Do you hear a constant ringing in your ear? Tinnitus can be an annoying condition, but you may be able to use Castor Oil for Tinnitus to reduce symptoms!

Have you ever heard an annoying ringing in your ear? Some people hear this sound constantly without ever receiving a break from their symptoms. The onset of tinnitus can be caused by a number of ailments and experiences, but it is always unpleasant for the sufferer. There are no known cures, but natural remedies could offer some relief from the ringing. In particular, castor oil for tinnitus seems to hold a great deal of promise.

How does castor oil treat tinnitus? It’s time to find out if you could eliminate this pesky problem with a simple and natural solution!

Tinnitus is a chronic condition that can make daily functioning very difficult for a large portion of the population. It consists of a constant ringing in the ears, but it could present itself through other sounds as well. Other varieties of tinnitus can include clicking, hissing, static, or whistling sounds that play all day long.

For some individuals, the annoying sound might just be temporary from exposure to loud music, an ear infection, or a head injury. The sound could be a more permanent addition to daily life if any of these issues tend to be chronic or extremely severe. Can you imagine how difficult it would be to live with these sounds playing in the background all the time? It probably won’t come as a surprise that people with tinnitus tend to have a hard time sleeping and concentrating. Over time, these two side effects can also lead to extreme irritability, anxiety, and depression.

If you suffer from tinnitus, it might not be reassuring to hear that there is no known cure yet.

You may hope that it will fade away eventually, but it’s difficult to predict just how long the tinnitus will last. In the meantime, you can use castor oil for tinnitus to help relieve some of your symptoms.

How Does Castor Oil Help Tinnitus?

Castor oil won’t cure your tinnitus but it can help by offering some relief for your symptoms.

This is generally thought to help because castor oil contains a high content of ricinoleic acid, meaning it has great antibacterial and antifungal properties. If an infection is what is causing the tinnitus, this can help to clear it out quickly and alleviate your symptoms.

Ultimately, its efficacy will depend on the cause of your tinnitus. Using castor oil for tinnitus is most effective when it is caused by a bacterial infection, physical damage to a part of the inner ear, or a need to regenerate some of your cells in the ear. 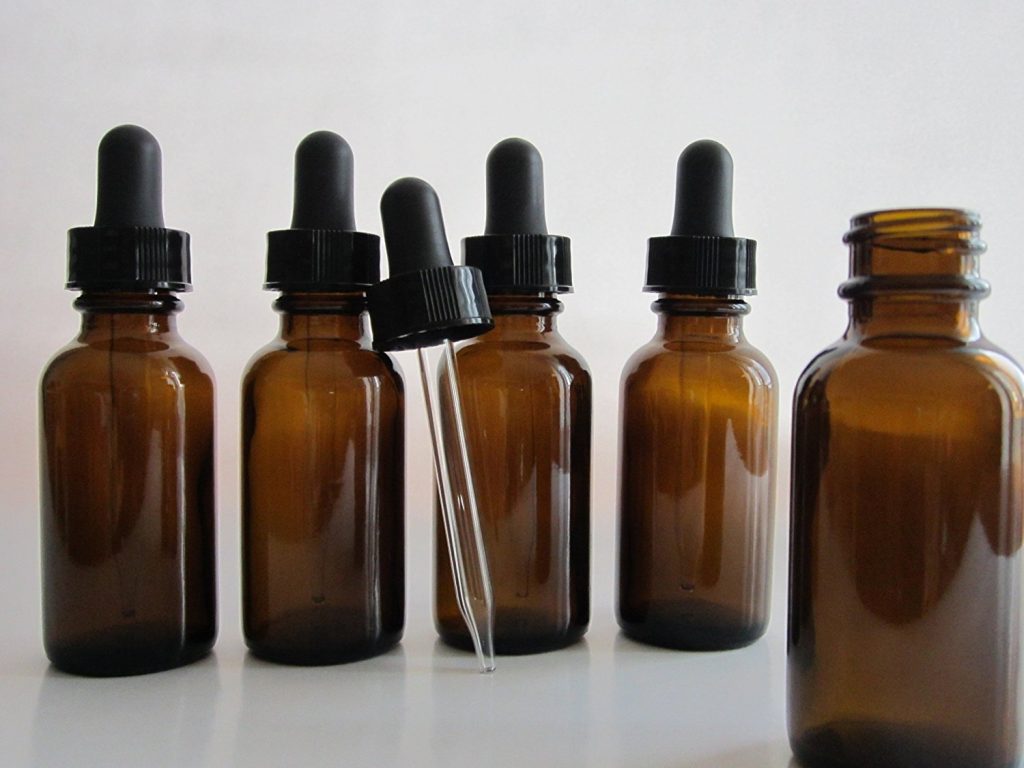 Remember that you always need to use high-quality oil if you are going to be using castor oil for tinnitus. Look for these qualities before you purchase a bottle for tinnitus treatment:

Put the castor oil in a dropper bottle similar to these. This can make adding it to the ear a little easier. Place five drops of castor oil into your ear every night for a month. Cover the opening of the ear with a cotton ball to prevent the oil from coming out.

Using castor oil for tinnitus may not be able to cure the root cause of the condition. However, there is a possibility that it can greatly reduce your symptoms and potentially clear it up. Be sure to give this a try with high-quality castor oil to get the most benefit!